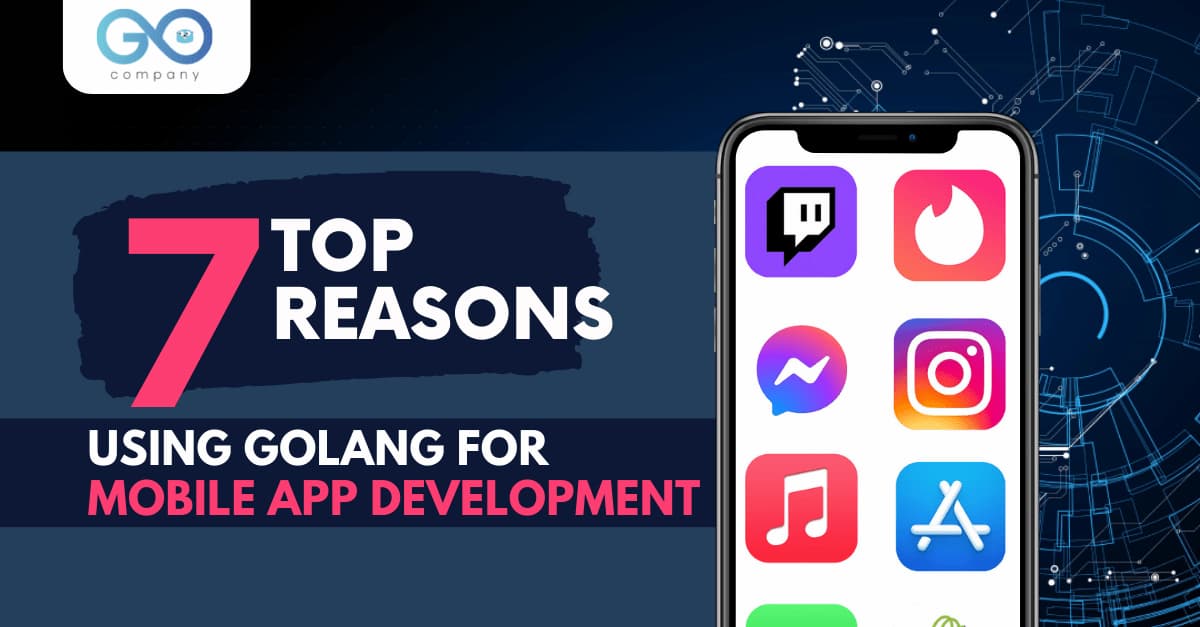 Golang has been predominantly used as a language for backend development, systems programming and for designing web applications. However, as the language’s popularity increased over the past few years, developers started using it for mobile app development. But, have you ever given this a thought, “Golang for app development?” Why?

Come, let us find out the reasons. 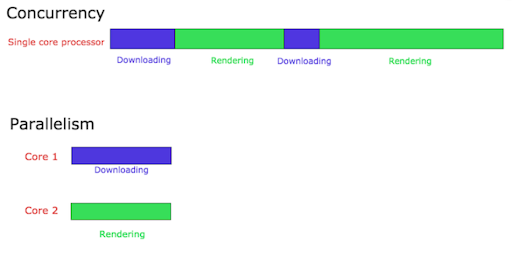 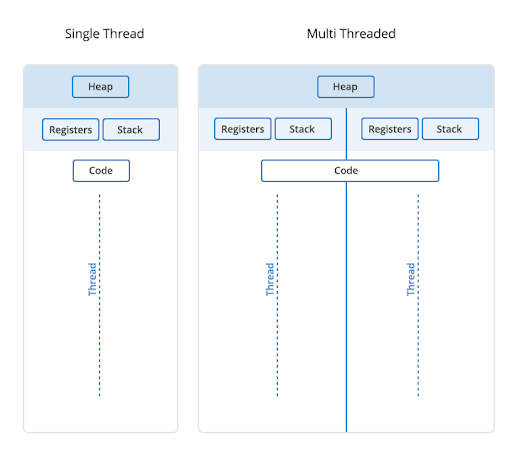 Particularly Designed for the Cloud 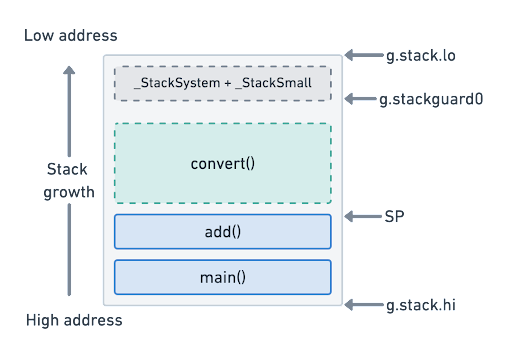 Godoc helps in the extraction and generation of documentation for programs written in Golang. The tool presents the documentation in the form of a web page and it runs as a web server.

The tool does not depend on the application of other languages, like PHPDoc, JavaDoc and JSDoc do. It is able to draw out enough data to create an outline, structure, and format documentation.

You can acquire links for code examples, version control repository, and cross-referencing easily as the technical documentation in Godoc is structured and formatted.

These are the main reasons as to why Golang can be used for mobile app development. The main purpose behind the creation of Golang was to assist programmers in their pursuit to learn a language easily, use built-in test tools, libraries, and concurrency. Most of the cloud providers offer SDKs that work in conjunction with Golang apps (like package sdk for AWS SDK). So, you can imagine how useful Golang is in creating mobile apps.

Particularly Designed for the Cloud