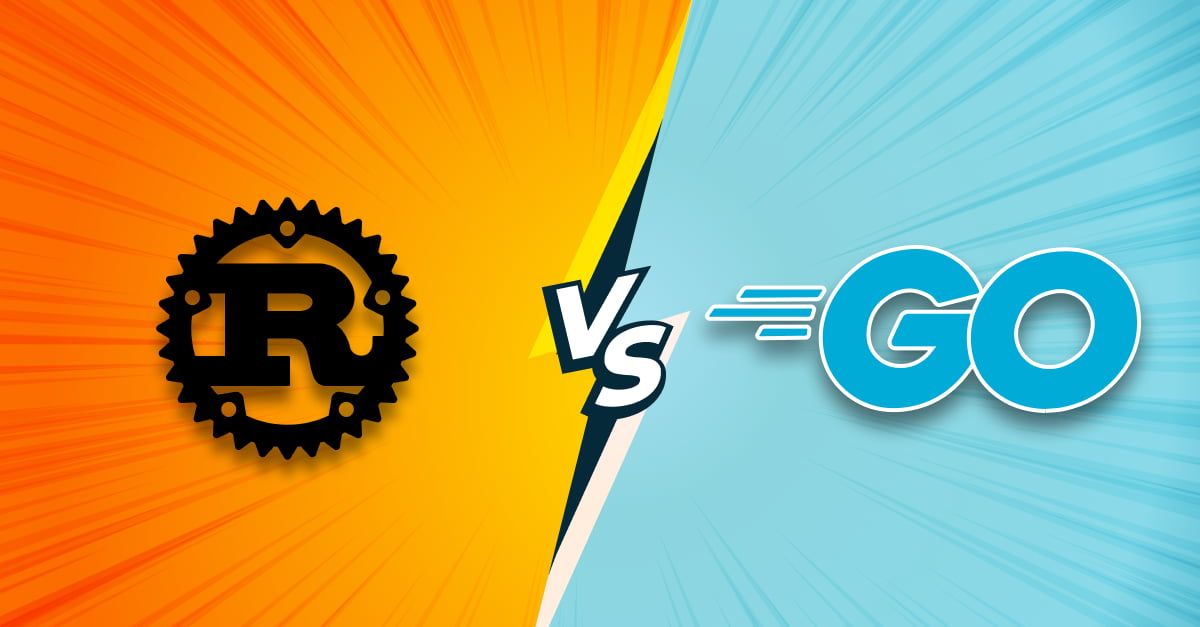 Choosing a language for server-side programming should be based on your long-term goals and the requirements of the project. So, asking should I hire a Go developer or should I opt for Rust development aimlessly won’t help you out. However, if you find yourself to be in a spot of bother, then this blog will clear the air for you. So, let us get started.

Let us assess both the languages on the basis of various parameters.

1. Simplicity in Go vs Rust

Meanwhile, if you are stuck with microservice development or building a server in Golang, you should hire Go developers from Golang.Company. They will assist you with various steps and build you a scalable and robust application.

The graph below depicts the state of benchmark test between Rust and Go. 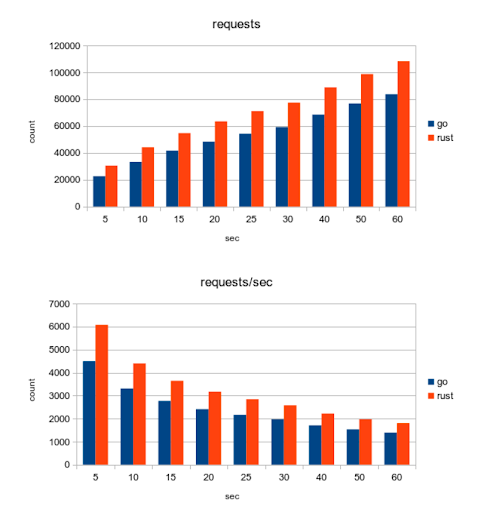 If you are willing to know the trend involving the interest over the languages, then you should take a look at the graph below.

Below is a graph that depicts the memory usage between Go and Rust (and Java). 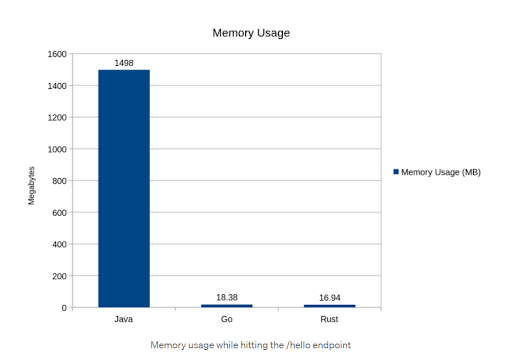 If your project involves web development, distributable servers, then it is recommended that you opt for Go. The programming part is extremely easy and the concurrency model will help you out a lot. But if you are going for the development of a CLI application, then you should choose Rust because of string processing, the libraries it contains. Having said that, Rust is not one of the easiest languages to master.

1. Simplicity in Go vs Rust