Best 7 Reasons to Use Golang for Developing Enterprise App 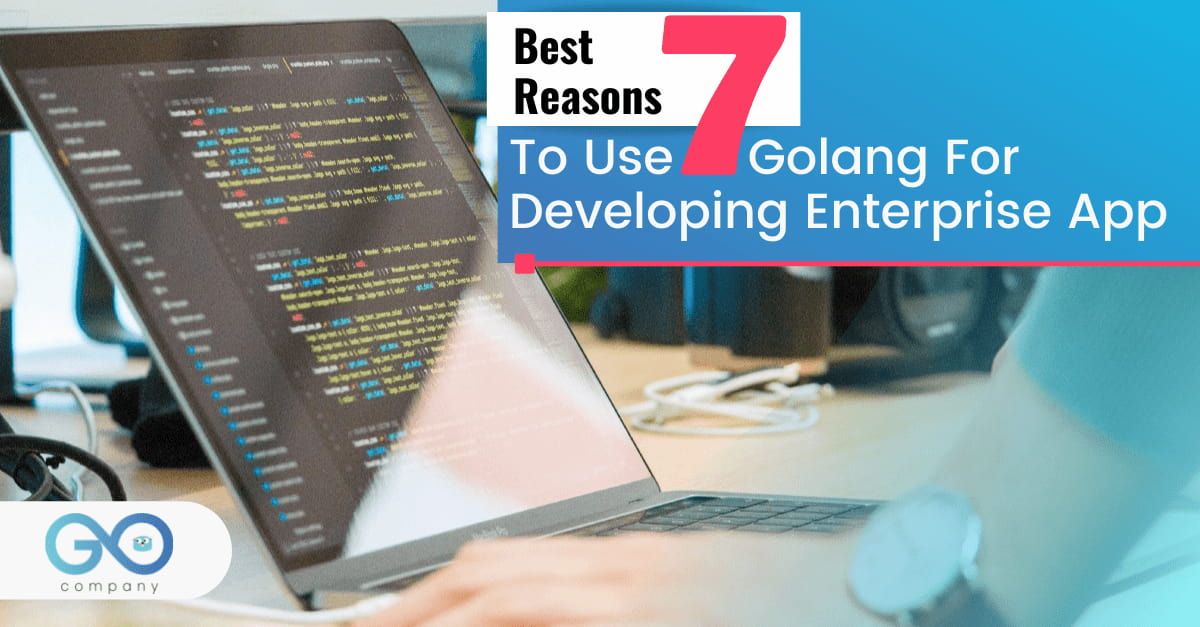 Golang is an excellent language for backend development. Developers just dig the sheer raw performance of the language and super-fast concurrency. Thus, it is widely used for systems programming, cloud computing, designing large scalable servers, and more. Today, Golang for app development has gained significant traction, especially for developing enterprise apps. But what are the reasons behind it? Come let’s find out.

If you take a look at the graph of people showing interest in Golang over the past one year (2021-2022), you will see that the curve is increasing.

As you can imagine, Golang is highly scalable and is applicable for designing apps. Thus, developers are using Golang for app development more and more.

4. Designed for the Cloud 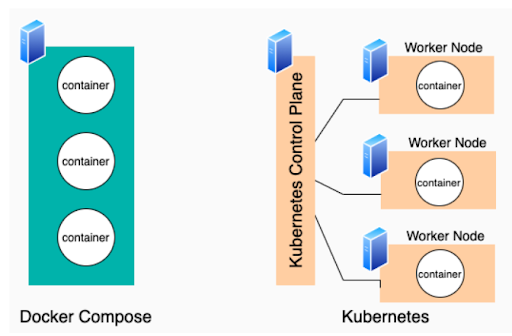 Similarly, you can use Gingko, httpexpect, Gomega, etc, to your advantage.

Hopefully, you were able to understand the reasons as to why Golang is the perfect fit for creating enterprise apps. It is hard to find a plethora of so many good features in one language. This is where Golang shines compared to the rest of the programming languages usually used in the backend.

4. Designed for the Cloud