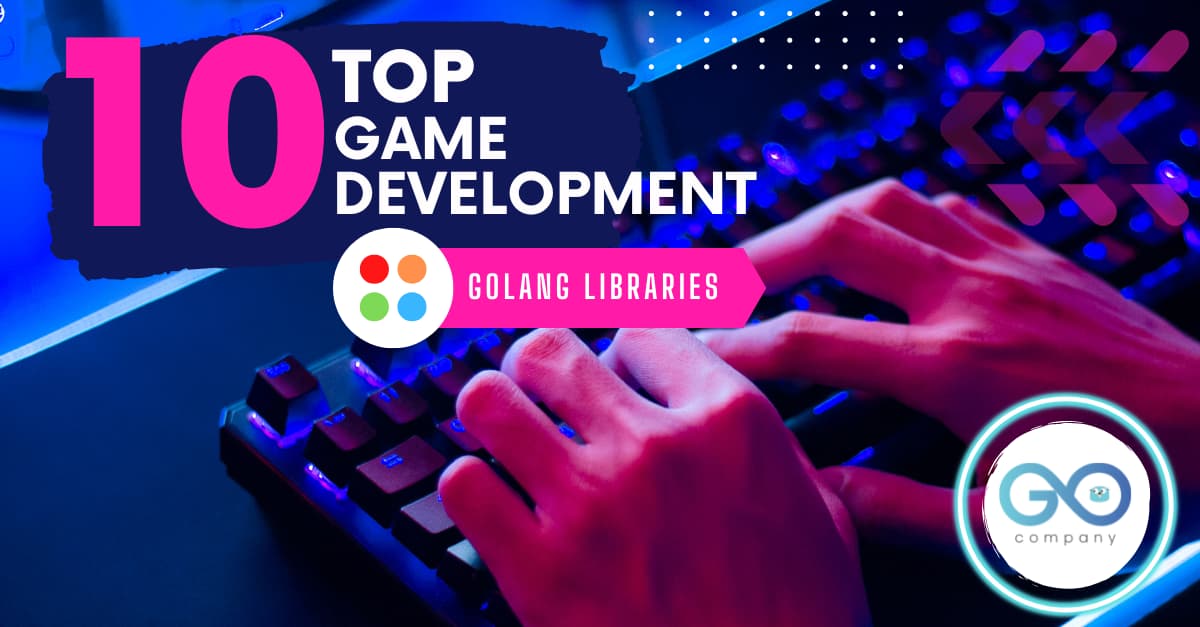 Golang was developed to be scalable, by Google, so that it can be used to tackle various problems. The open-source programming language finds a wide range of applications in systems programming, web development, back-end development and cloud computing. But were you aware of the fact that there are several libraries in Golang for game development that can be used to create 2D and 3D games?

So, to all gaming programmers out there, go through this blog carefully, so that you can start designing unique games in Golang. 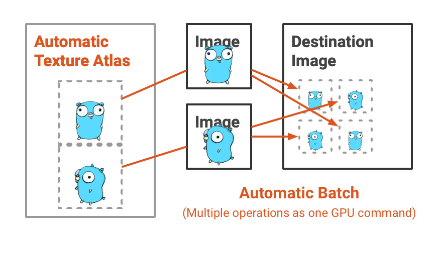 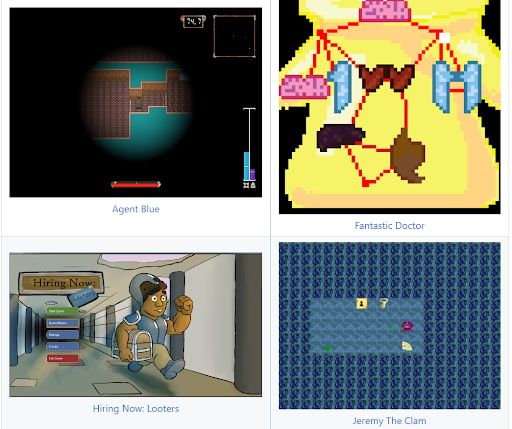 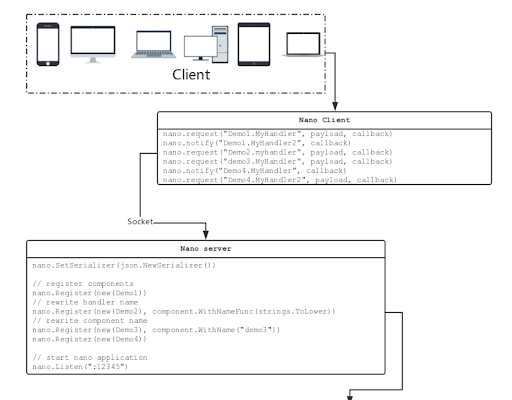 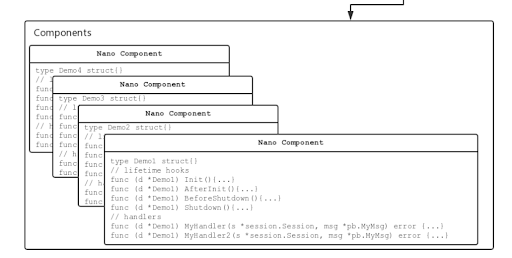 These are some of the most useful libraries and engines in Golang for game development. As you can see, you create both 2D and 3D games and take advantage of various functionalities at the same time. The tools and libraries come in handy as it makes the programming easier and faster. So, good luck with your game development!