Comparison between Golang and Java - Backend Battle of 2022 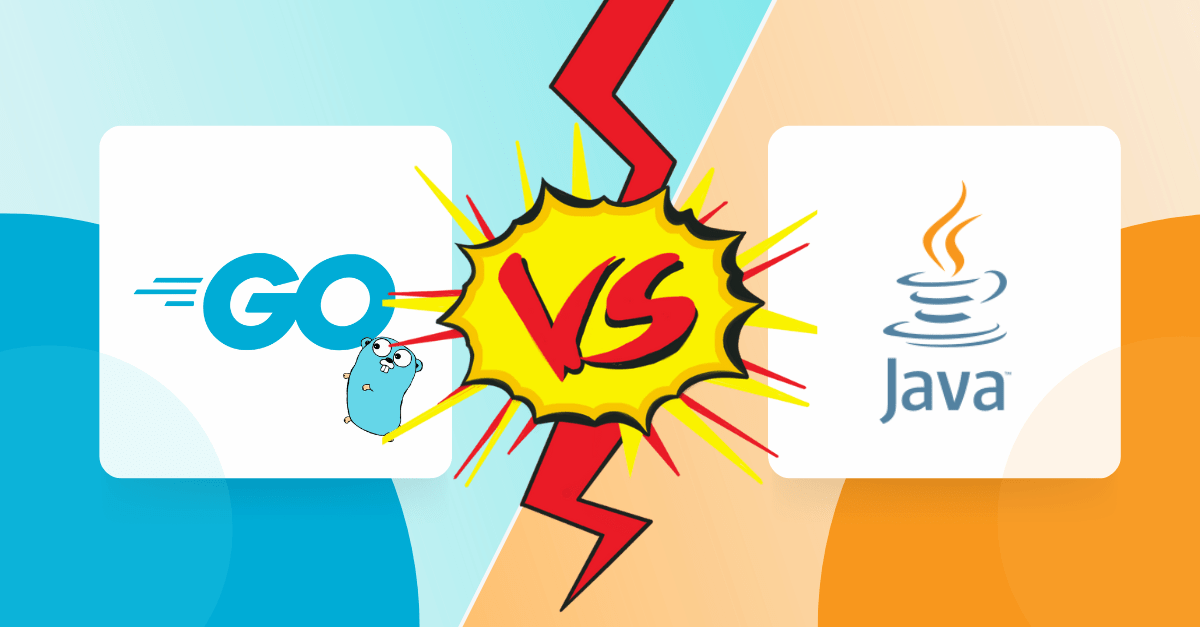 Is Java a better server side language than Golang? I can already see some angry Golang programmers faces! Well, this is a tough question to answer as there are various parameters based on which the final verdict has to be given. Nevertheless, we will try to provide a simplified answer in this blog, so that even the beginners get to understand what they should start with. So, let us get started.

If you go by the graph, you can see that most developers still rely on Java. However, the sorry state of Golang is about to change with more upgrades in the future.

(Side Note: Golang claims to be cross-platform. However, the machine has to create a binary file every time you try to compile the code for a specific platform)

The picture below shows the concurrency in Java.

The picture below shows how the memory is allocated in Golang. 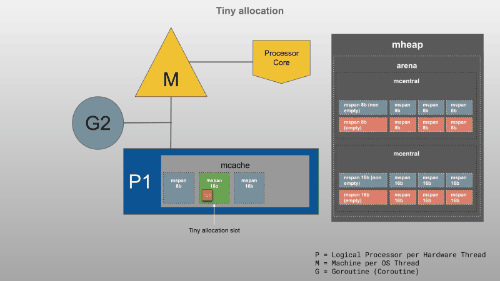 Meanwhile, if you are unable to work on a difficult Golang project, then there is no shame in taking the help of a Golang programmer. He or she will guide you how to create the most efficient and precise code to execute the program.