Golang vs Node.js-Which Technology is Good for Server Side Programming? 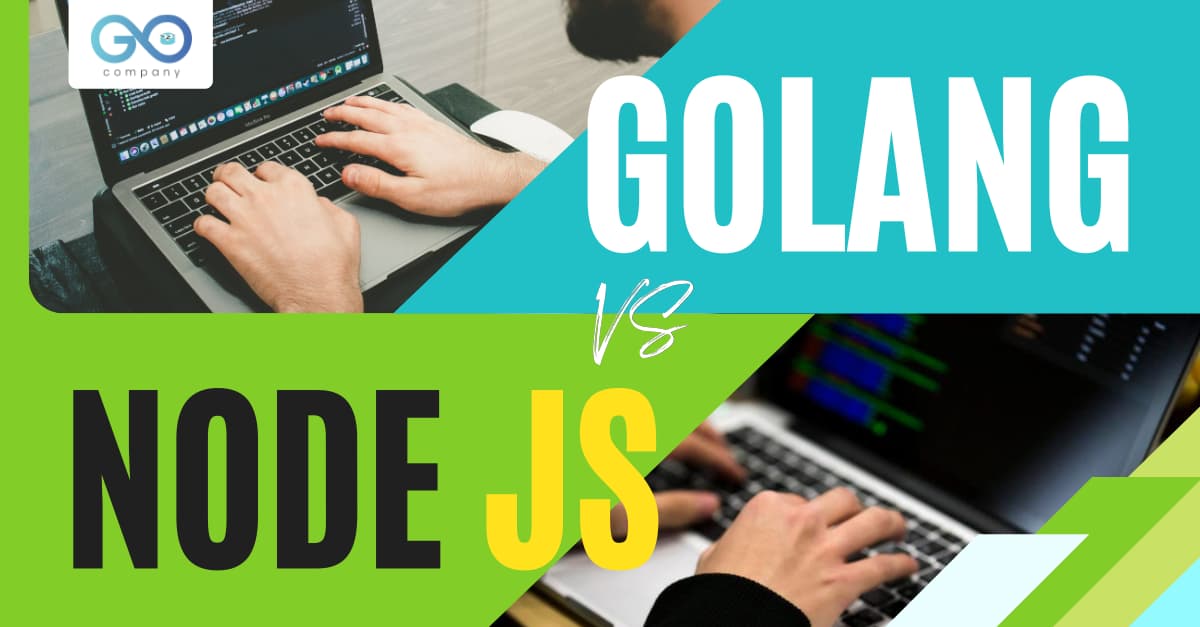 The choice of server side programming language is a crucial one for your web and mobile apps to perform without any failure. Both Golang and Node.js have superior processing speed and handle multi-threaded programs really well. But, there are differences which make one company opt for Golang instead of Node.js and vice versa.

In this blog, we will try to assess various parameters for differentiating the two programming languages.

When it comes to performance, Golang is undoubtedly superior to Node.js.

The Node.js community is comparatively bigger than that of Golang. 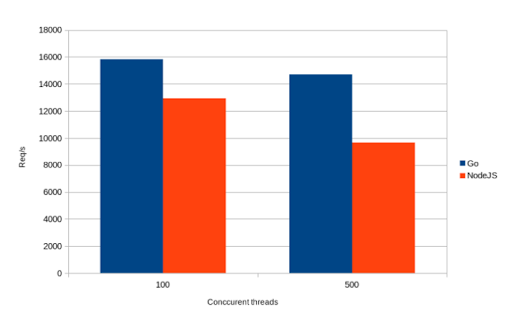 Both Node.js and Golang are relatively newer than other programming languages.

Golang is extensively used for go web development, systems programming, cloud computing, etc. And Node.js finds immense application in web development and for the creation of event-driven non-blocking servers. Neither of the languages are used heavily for Machine Learning as Python is used. However, Golang and Node.js both offer great resources.

As you can see, Golang outclasses Node.js in many of the criteria. However, Node.js has the upperhand in some. Ultimately, it comes down to the requirements and purposes of the developer. However, if you wish to handle big projects and require fast processing, then clearly Golang is the undisputed winner. And, if you are hoping for a big salary, then Golang easily overtakes Node.js in that department. So, choose wisely.