How to Develop Golang Games? - Guide for Beginners 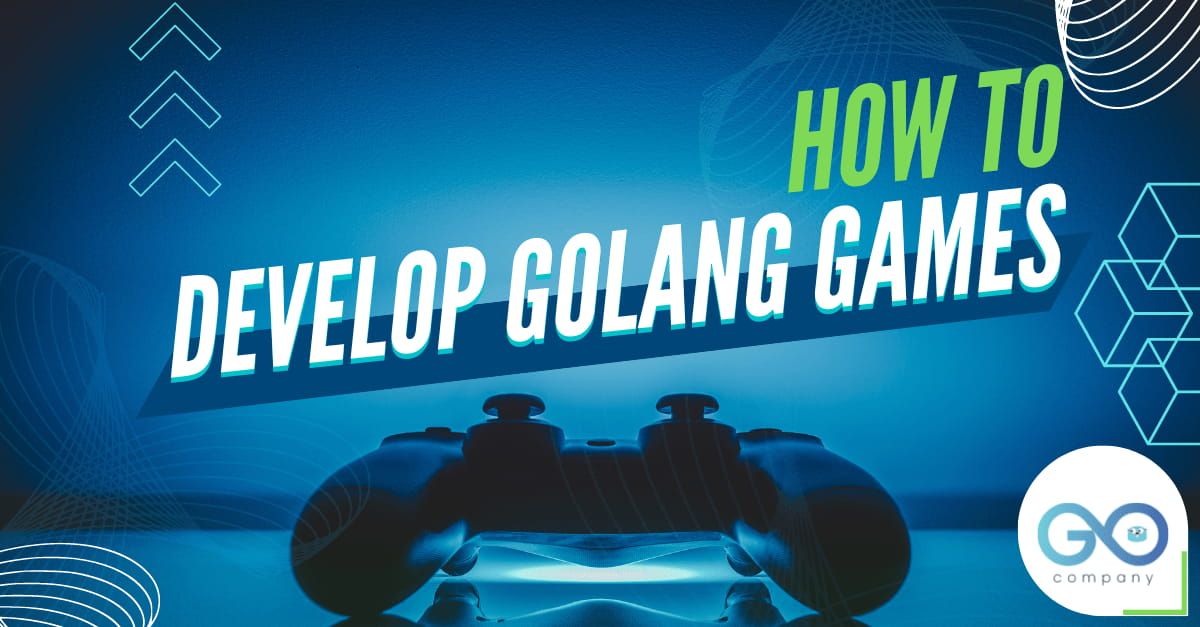 Developing games in Golang, huh? Wow, that’s a big step! But if you are a beginner or an intermediate, do not be disheartened. You can always start small and move on to bigger projects if you have a grasp of the fundamental concepts. In this blog, we will take a look at Golang game programming and utilize it to create a simple game- Judging What the Random Number might be.

Are you ready?? Great! Let’s get started.

You need to have the Go compiler installed and an IDE (for this tutorial, we will be using VS Code). 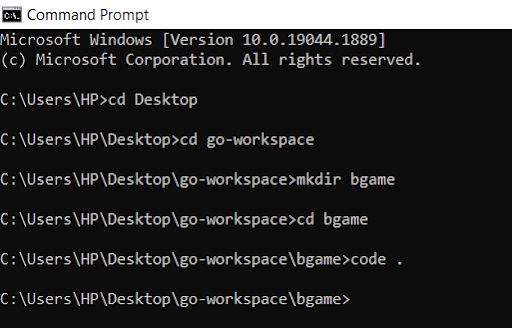 Coding in VS Code

fmt- It helps in implementing the formatted input and output. It also helps you to format values, basic strings, etc. and print them.

time- Golang has good support for durations and times. And it is provided by the package time.

math/rand- Pseudorandom number generators are implemented by package rand, which is not suited for operations involving sensitive security.

-We have started writing the main function. As that is a prerequisite to start programming. Go programming begins with func main execution. Since we want to generate unique variables, every time we tell the code to run, we get back time, which is always unique. This is the function of the ‘origin’. Thus, the ‘random’ takes a timestamp and stores it in the ‘origin’.

-Now, the ‘random’ takes the ‘origin’ and it initializes it as the exact timestamp. The ‘random’ variable actually asks the compiler to choose any random number at an instantaneous time than what has been satiated in the ‘origin’.

And with this the Golang game programming has come to an end. But we have a lot to catch up on. I’ll explain the program covering all the concepts.

I’m asking the compiler to print out the exact line.

Following this, we create a for loop, within which I have included a set of instructions.

Run the Code in the Terminal

Now, you have to run the code in the terminal. For that you type:

As soon as you do so, the compiler will showcase

“Figure Out the Magic Number!” 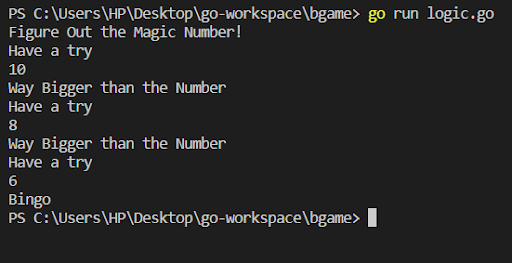 Finally, I type 6 and it works. I get a message “Bingo” just as I have typed in the program.

Hopefully, you have understood the program. Good! You can create similar basic games just by applying logic. The more you code, you will be able to develop your programming prowess. Eventually, this will help you out in creating big projects, where you have more than one source file to think about.

You can find the code from https://github.com/GolangCompany/basic-game-

Coding in VS Code

Run the Code in the Terminal