How to Implement Reader-Writer Locks in Golang? 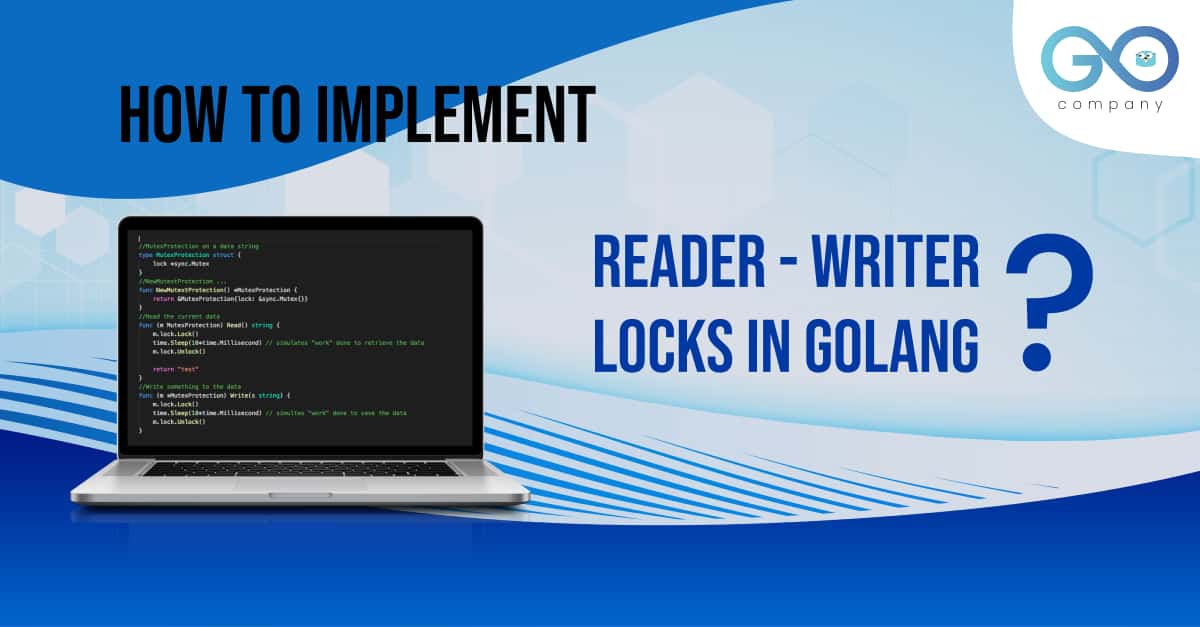 This is a very interesting topic and in this blog, we will get to see the implementation of reader-writer locks. If you are building a web app with Golang, then you will definitely be writing concurrent code using goroutines and channels. So, in this regard, locks become crucial.

What Are Locks in Golang?

What is the Purpose of Having Reader-Writer Locks?

Meanwhile, if you wish to get a web app with Golang developed, you should not hesitate in reaching out to the developers at Golang.Company. They will assist you in building a high performance, scalable, and robust app. And they will help you with the deployment process as well.

How to Implement Mutexes within the Go Programming Languages?

Mutex is a mechanism that enables us to prevent concurrent processes from making an entry into a critical section of code that has already been executed by another given process.

With this, the VS Code gets opened. You might be using other text editors or IDEs.

Programming in VS Code

The whole program is available on Github at https://github.com/GolangCompany/reader-writer-locks.

As soon as we progress to VS Code, we create a Go source file named ‘main.go’. Here, we will type the main logic of the program. But, first let us get into the context of the program.

The BreakDown: Assessing What We Have Done Here

What Are Locks in Golang?

What is the Purpose of Having Reader-Writer Locks?

How to Implement Mutexes within the Go Programming Languages?

Programming in VS Code

The BreakDown: Assessing What We Have Done Here