Golang vs Python: Who Has Edge Over Whom? 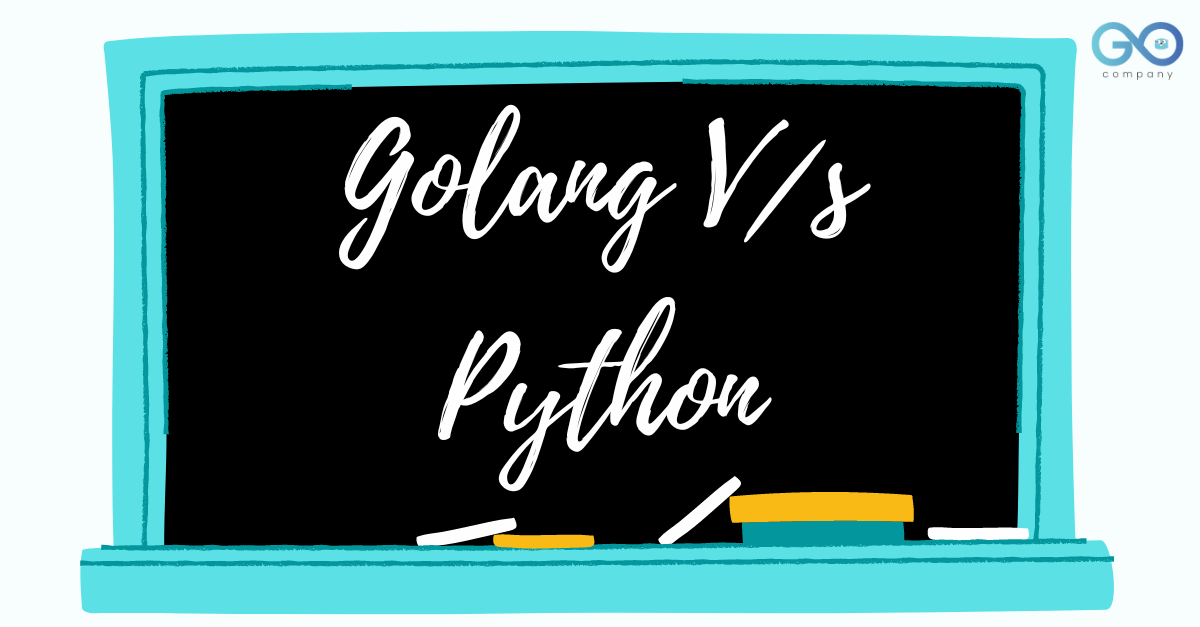 If you search the Internet, you will find various debates on Golang and Python. On one hand, you will find developers defending their beloved Python, on the other side, you will find that coders are adamant about their preference of Golang Development. So, in this blog, we would like to settle the debate once and for all.

I am going to let you be the judge to decide which language is better. We will be assessing Golang vs Python on the basis of various parameters. 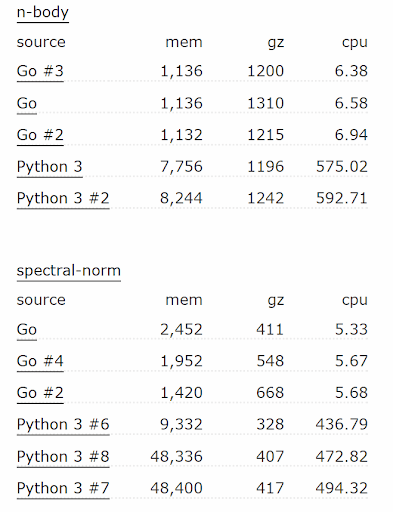 (Source: Go vs Python 3 - Which programs are fastest? (pages.debian.net))

Are you still with me on this Golang vs Python discussion? Ok, let’s move forward.

When you code in Python, most IDEs will point out the errors. Unfortunately, Golang simply handles an error by returning it from a function, as it has no dedicated error handling provision. Thus, you have to spend more time debugging the codes as it is expected that you know how to code properly in Golang.
There are some workarounds in Golang as the calling code can handle the error. Furthermore, the errors package enables you to add a stack trace and context to the errors. If you forget to handle an error, then you can rely on static analysis tools like megacheck and errcheck to take care of the issue.

Developers use Python in the field of AI, deep learning, web development, data analytics, game development, image recognition and text processing. This is because of the huge libraries available in Python.
On the contrary, developers rely on Golang for systems programming. Moreover, it finds application in cluster computing and cloud computing due to its reliance on concurrency. Many have used Go for site reliability automation and DevOps and for designing command line tools. The language has also been praised for its application in web development due to simple and powerful libraries. 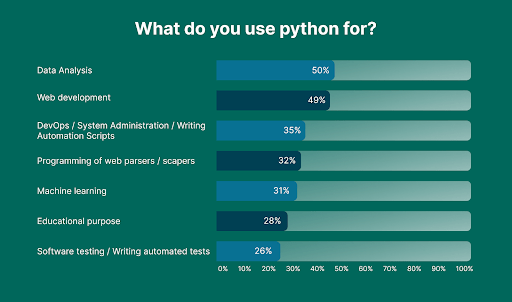 So, based on the above discussion, you cannot clearly pick a winner. More or less, every programming language has its pros and cons. Hopefully, you have an insight into Golang vs Python. Based on your requirements, you have to make a decision whether you will opt for Golang or Python.